Quebec provincial police said the weather was to blame for about 50 accidents overnight in Montreal, Laval and the Laurentians.

In one incident, a 21-year-old man was killed when his car collided head-on with a pickup truck on a road south of Highway 20 in Ste-Julie Friday morning.

Police said the man was not wearing a seat belt.

The driver of the pickup truck was treated for shock.

Daniel Thibaudeau with the Sûreté du Quebec said drivers should slow down.

"The best thing to do is reduce your speed, keep a good distance between yourself and the car in front of you and everyone will get there safely," he said.

Freezing rain warnings are in effect for Montreal, Laval, the South Shore and the Eastern Townships, with up to four millimetres expected Friday, as well as about 10 centimetres of snow.

About 15 centimeters of snow blanketed the Montreal area on Thursday.

Classes at Joliette School, Joliette High School and Rawdon Elementary in the Sir Wilfred Laurier School Board are cancelled.

All schools in the English Montreal School Board and the Commission scolaire de Montreal are open. 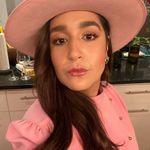 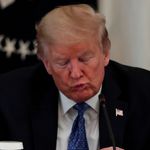 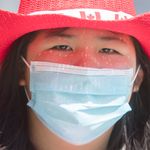 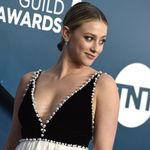 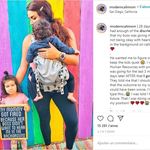 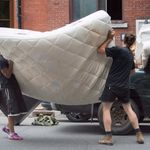